On December 1st 2017, a mysterious door appeared on our kitchen skirting board. He came with a letter saying he’d been sent by Santa to ensure the kids were being ‘nice.’ To his credit he also brought treats and an advent calender and thus we gained an annoying pint sized lodger for the month. No, it wasn’t the plot of a Channel 5 Christmas B movie. It was Elf on the Shelf and this is what happened. 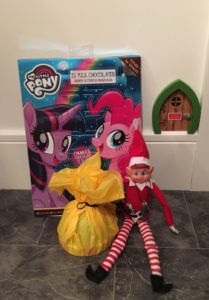 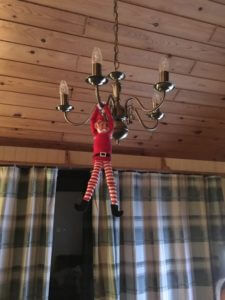 Hanging around at the family lodge 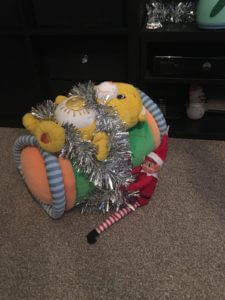 Things got heated between Elfie and some of the other toys. 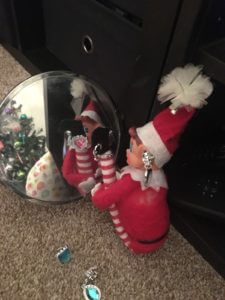 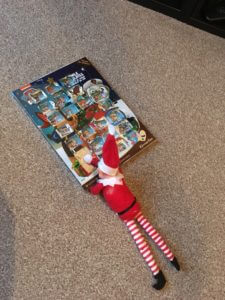 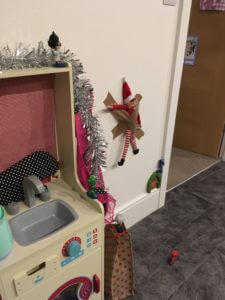 PJ Masks are on their way…Into the night to…masking tape Elfie to the way! 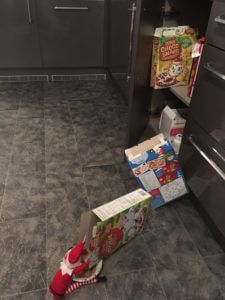 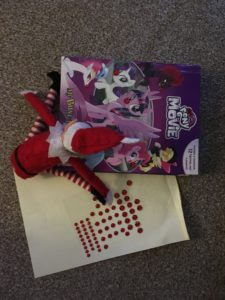 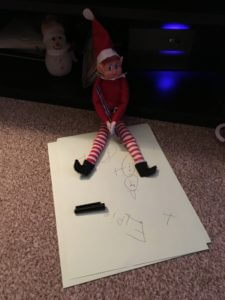 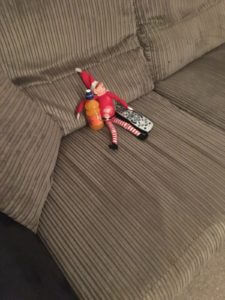 Quiet night in front of the telly 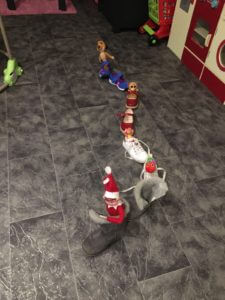 Making a train with the other toys. 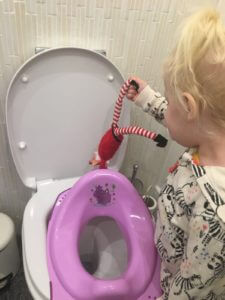 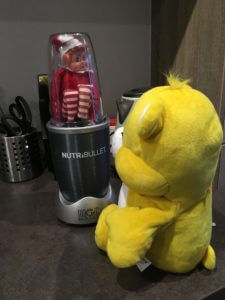 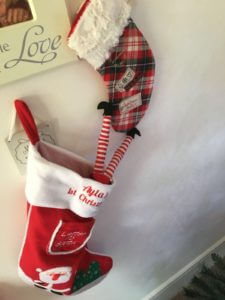 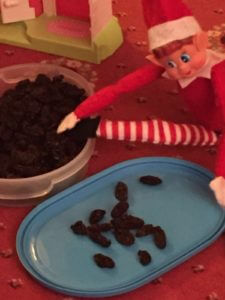 A midnight snack during a sleepover at Grandma and Granddads. 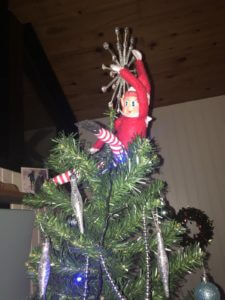 Urban climbing to the top of the Christmas tree to steal the star. 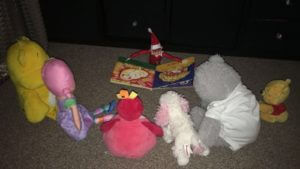 Elfie would eventually hastily broker a late night peace deal with the other toys reading them all a nice story. 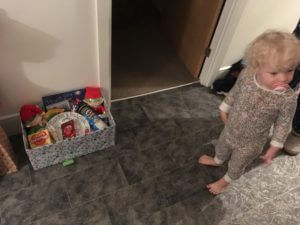 On Elfie’s final day he left a note saying he had to go back to the North Pole. He apologised unreservedly for some of his behavior and said it was okay as long as you’re ‘nice’ more than you’re ‘naughty.’ He continued his generosity leaving a Christmas Eve box which I noted had treats in I could scoff later. It was a win-win!

Merry Christmas from everyone at How to Daddoo